EPDM Sealing Gasket(ethylene propylene diene monomer) is a general-purpose synthetic rubber made of ethylene and propylene as the main raw material, and polymerization with a small amount of non-conjugated diene under Zeigler-Netta catalyst.

Anti-aging, electrical insulation and ozone resistance of EPDM rubber gasket is outstanding. EPDM O ring can fill a large number of oil and carbon black, so the products cost is lower. EPDM has good chemical stability, wear resistance, elasticity and oil resistance are close to SBR.

EPDM washer can be used for a wide of fields, like tire side, strip , tube and auto parts, and also which can be used as wires, cable wrapping and insulation materials of high pressure and super high pressure.

EPDM Sealing gasket is a rubber with lower density (about 0.87g/cm3）. And also EPDM seal can absorb a large quantity of fillings and oils, which can reduce the cost of rubber products to make up for the shortcomings of high price of  raw materials. For the EPDM gasket with high Mooney value, the reduction of mechanical properties is not big after high filling.

EPDM Rubber Gasket has excellent resistance to weather , ozone , heat ,vapour,acid and alkali,and also have good color stability, electrical properties, oil-filled and room temperature fluidity. EPDM parts can be used in long-term under 120℃ and be used in short time or intermittent under 150- 200℃.EPDM rubber seal can increase its using temperature if adding appropriate antioxidant, which also can be used under harsh conditions once cross-linked with peroxidic. EPDM washer can not cracked when working in 50pphm ozone concentration, 30% stretch conditions, and up to or more than 150h environment. Due to the lack of polarity and low degree of unsaturation , EPDM rubber has good resistance to various polar chemicals such as alcohols, acids, alkalis, oxidants, refrigerants, detergents, animal and vegetable oils, ketones and lipids ;But in the fat and aromatic solvents (such as gasoline, benzene, etc.) and mineral oil ,EPDM material stability is rather poor. EPDM Properties also will decline in the long-term role of concentrated acid. In ISO / TO 7620 brings nearly 400 kinds of corrosive gaseous and liquid chemicals on the performance of a variety of rubber materials, and it also stipulates the extent of its effect in level 1-4, corrosive chemicals on the rubber performance: 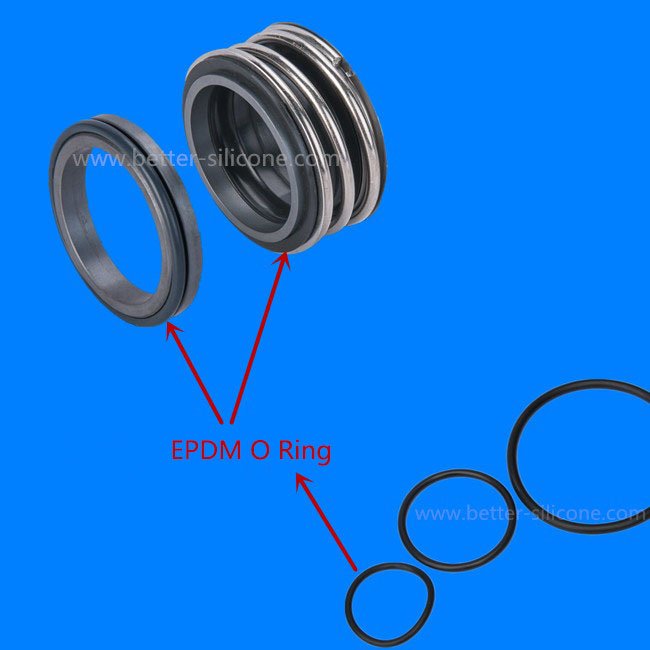 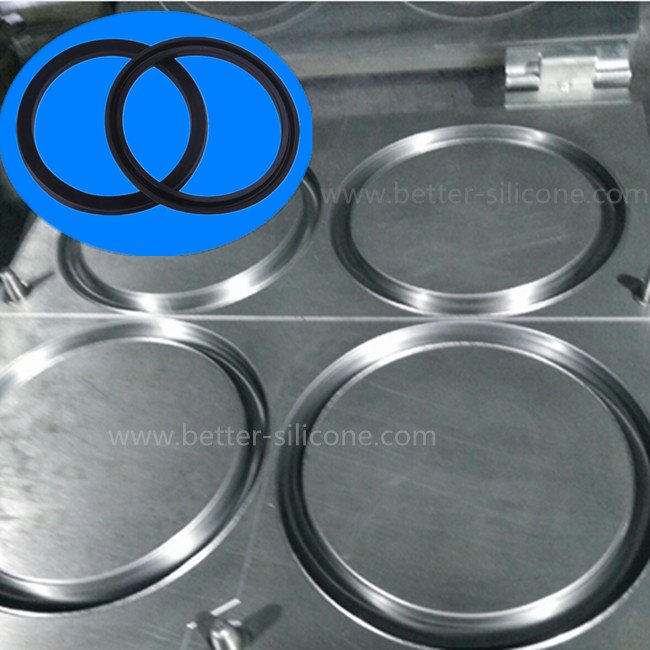 EPDM rubber seal has excellent water vapor resistance and superior to its heat resistance. In 230 ℃ superheated steam, after nearly 100h,the appearance is still no change. However,The appearance of FKM(Viton), silicone rubber, FVMQ, IIR, NBR, NR under the same conditions, occurred significantly deterioration of the phenomenon after a short time.

EPDM sealing gasket is also resistant to hot water , but it is closely related to all vulcanization systems. As DTDM and TMTD for the curing system, after immersing in superheated water at 125 ℃ for 15 months, the mechanical properties of EPDM changed little and the volume expansion rate was only 0.3%. 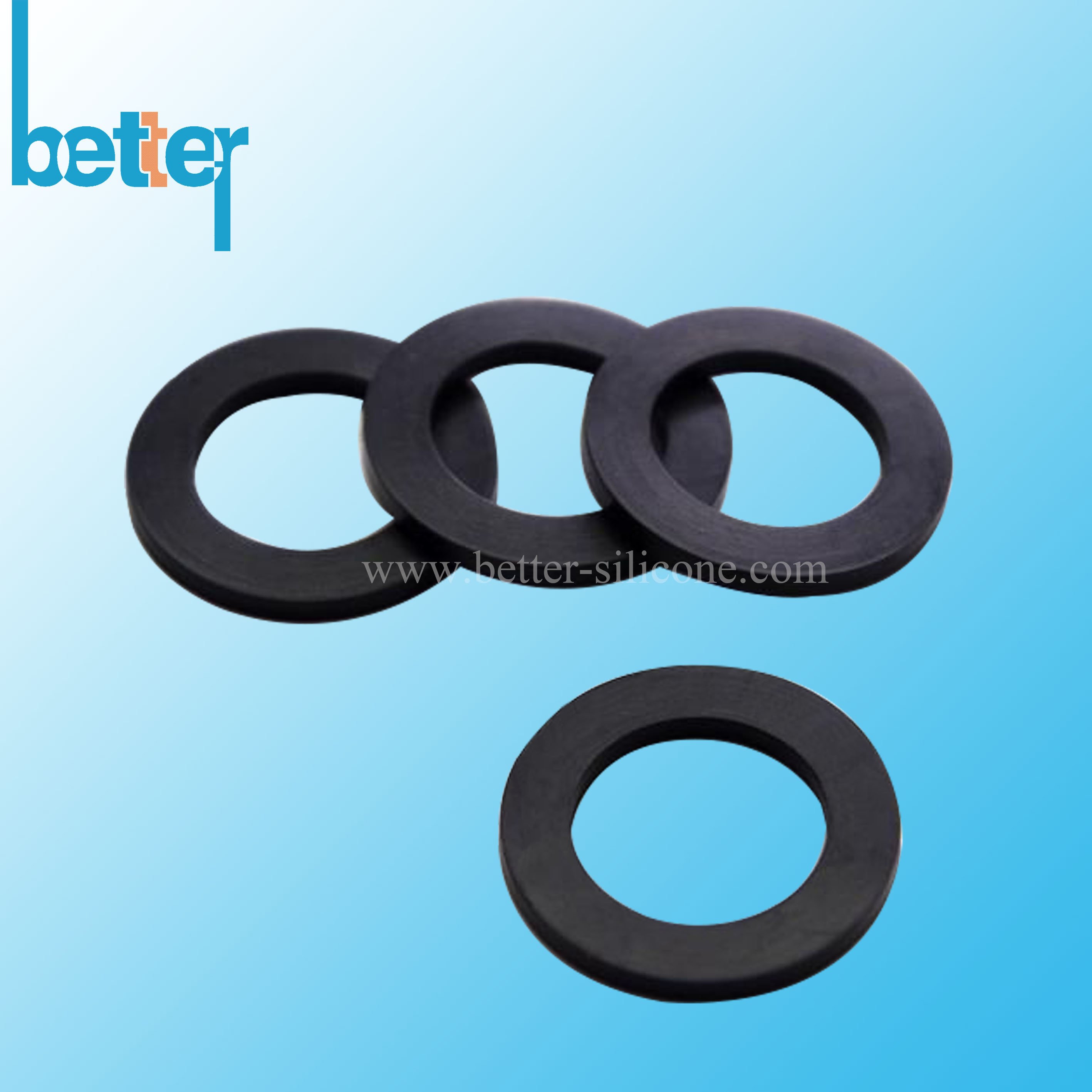 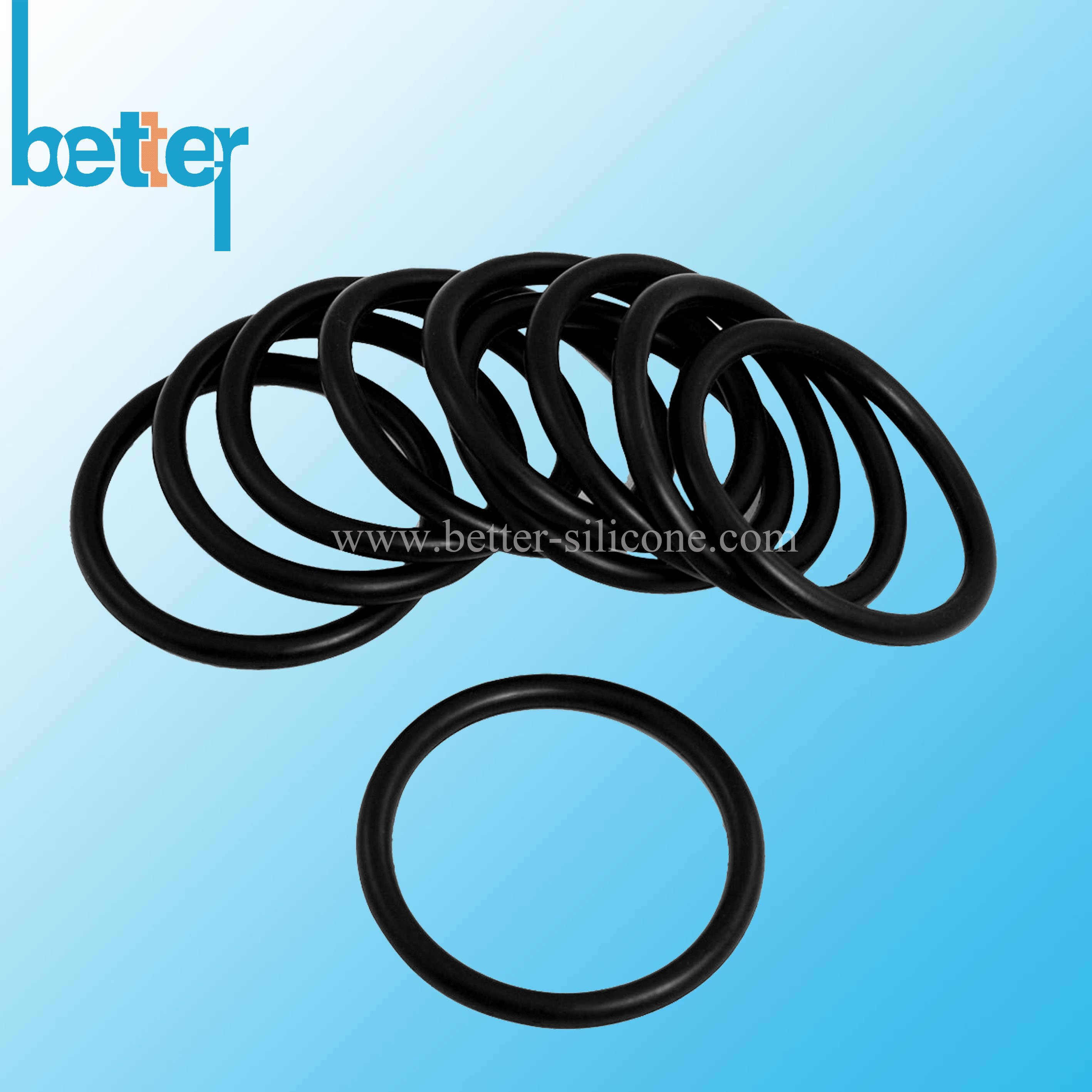 Due to the non-polar substituent in the molecular structure of EPDM material, the molecular cohesion energy is low, and the molecular chain can be kept flexible in a wide range. It is second only to natural rubber and butadiene rubber, and can still be maintained at low temperatures.

Due to the molecular structure is lacking of active groups, cohesive energy is low, adding the rubber compound is easy to blooming, self-adhesive and mutual adhesion of EPDM sealig gasket is very poor. 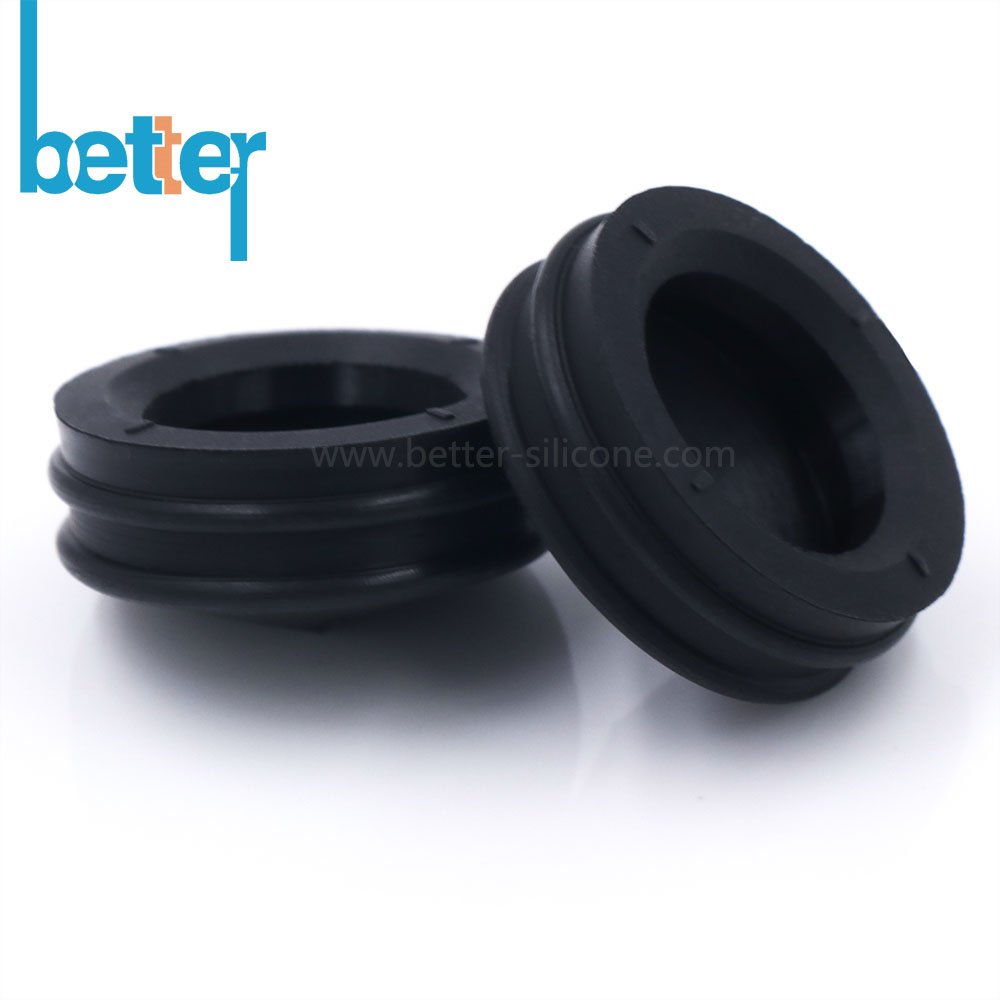