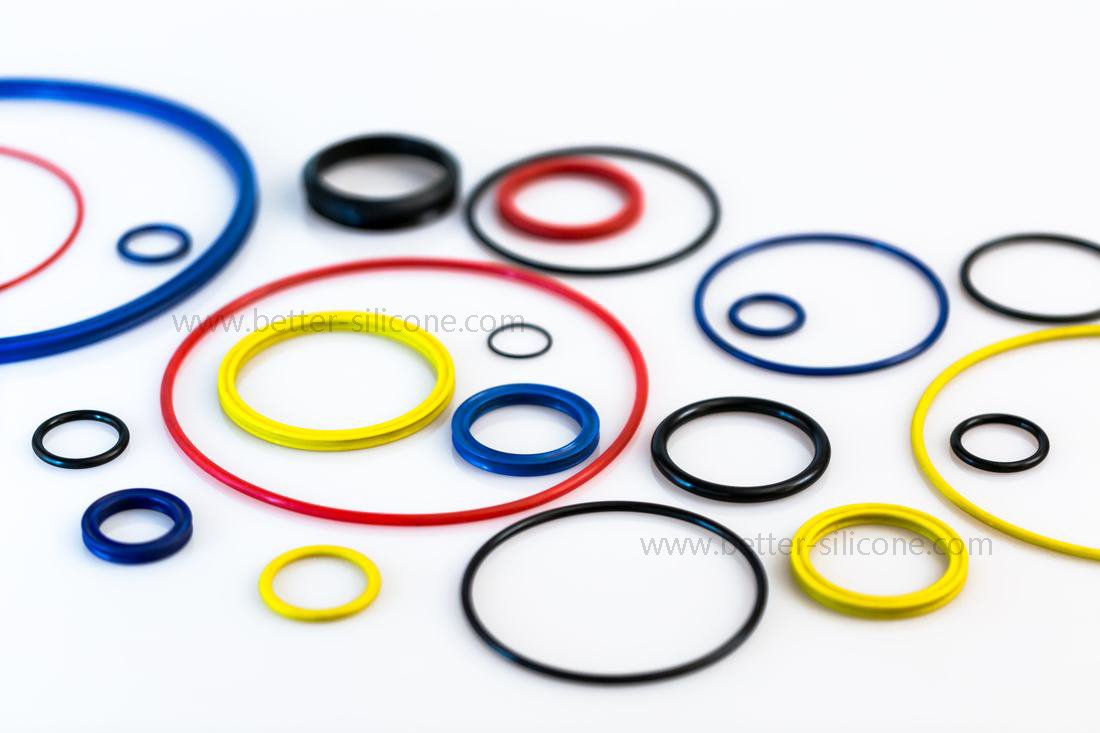 In common rubber, NBR gasket has the best oil resistance, which is associated with polarity, and polarity depends on the acrylonitrile content, the higher the acrylonitrile content, the better the oil resistance, the polarity of solvent affinity is also bigger (and its swelling volume is larger), the nonpolar solvent resistance is also better. Nitrile rubber seal on non-polar or low polarity solvents showed strong stability, especially resistant to gasoline and aliphatic oils, which is better than other rubber. In addition to NBR oil seal also have good stability for vegetable oils, fatty acids. The nitrile oil seal can be swelling when contact with aromatic solvents, halogenated hydrocarbons, ketones and esters and other polar solvents. 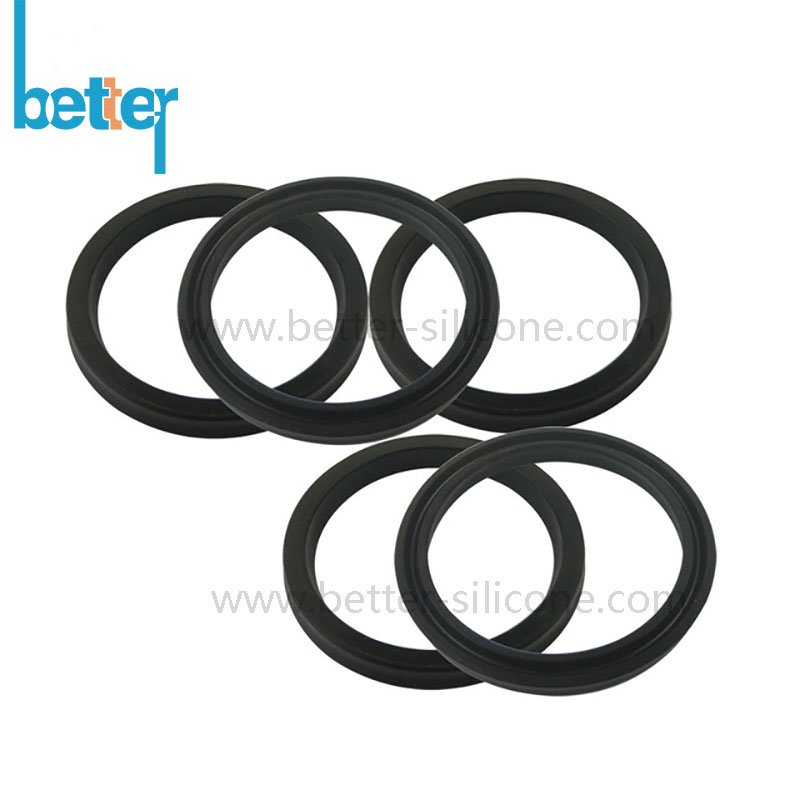 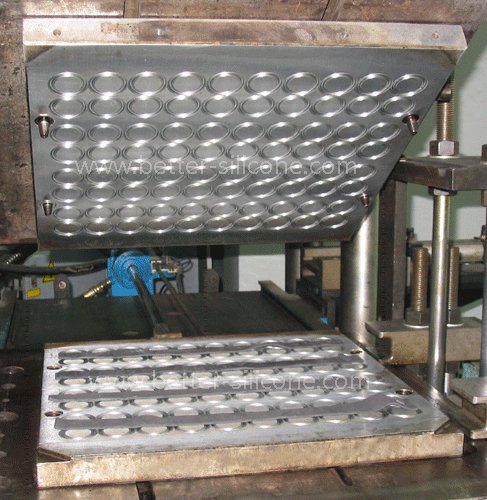 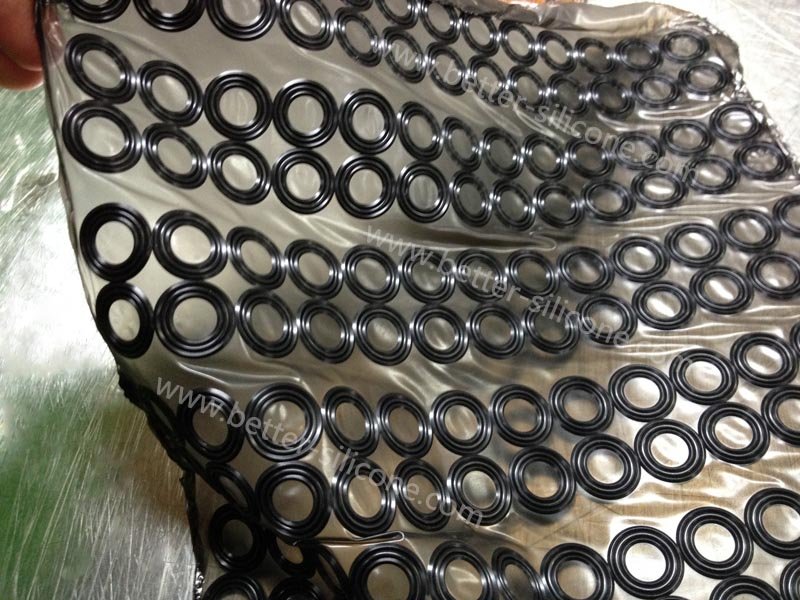 NBR O ring has good water resistance as high content of acrylonitrile, which has better compatibility with polar substances, such as PVC, phenolic resin, nylon.

The effect of nitrile rubber on inorganic acid, organic acid, alkali, salt and oxidant is more stable than that of natural rubber, for example, alkali solution or dilute acid on the nitrile rubber washer basically does not work. Nitrogen-containing ketones and aromatics with a high polarity have a swelling effect on nitrile rubber.

Table 11-1 shows the rate of volume change of NBR and other rubbers on different liquids such as oils and chemicals.

The effect of various chemicals on rubber is shown in Table 11-2. The ultraviolet radiation of nitrile rubber is more stable than that of natural rubber while worse than neoprene. It can be used with PVC or chloroprene rubber (CR) to improve the light aging resistance. The effect of acrylonitrile content on nitrile rubber properties is shown in table 11-3. 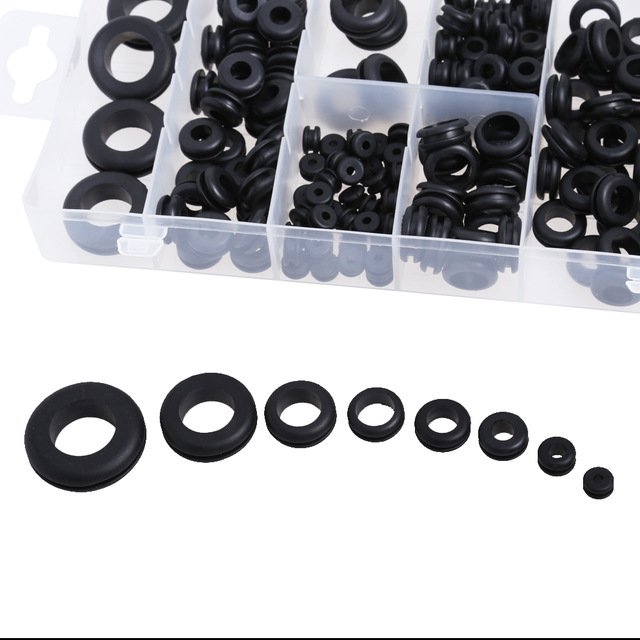 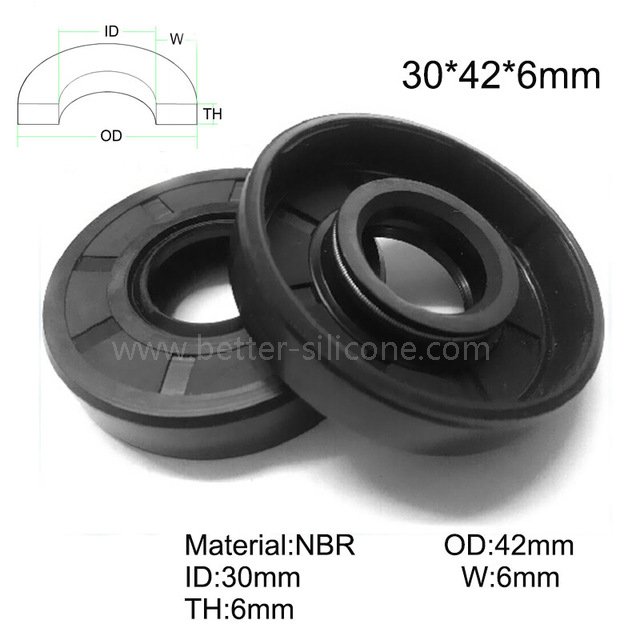