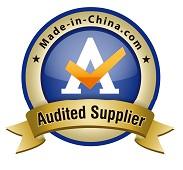 The non-return valve discs are mounted on the inner mask of the face mask. Until now these valve discs have been made out of natural rubber.

The valve types are fully interchangeable and there is no need to prematurely replace the natural rubber discs. 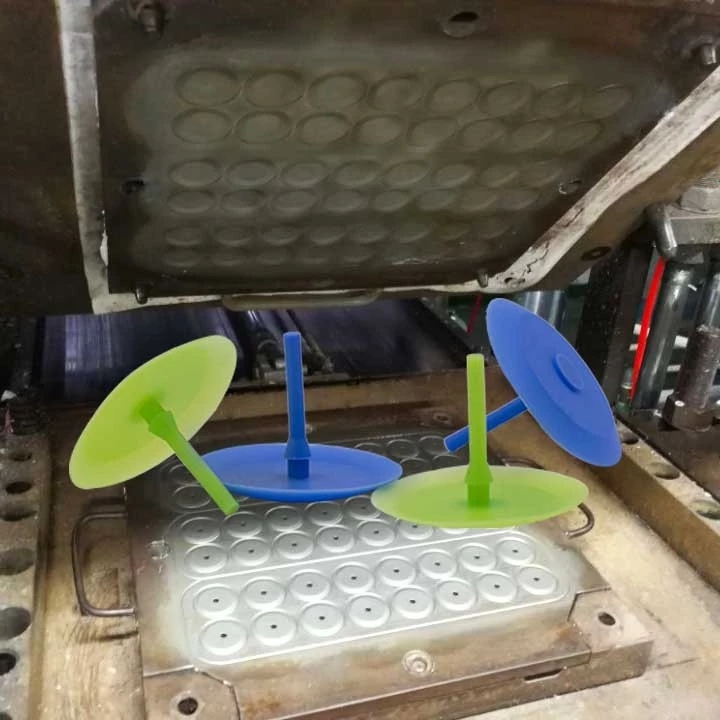 Umbrella valves have been around for many years, Their applications include vessel vent valves such as for automotive fuel tanks, in- and outlet valves for piston- and diaphragm pumps, one-way check valves in (disposable) breathing masks, and numerous other fluid control functions in medical devices, home appliances, cars and toys.

Umbrella valves are elastomeric valve components that have a diaphragm shaped sealing disk or an umbrella shape if you like. These elastomeric components are used as sealing elements in backflow prevention devices or one-way valves or check valves, in vent valves or pressure relief valves and in metering valves. When mounted in a seat, the convex diaphragm flattens out against the valve seat and absorbs a certain amount of seat irregularities and creates a certain sealing force. The umbrella valve will allow forward flow once the head pressure creates enough force to lift the convex diaphragm from the seat and so it will allow flow at a predetermined pressure in one way and prevent back flow immediately in the opposite way.

The main advantage compared to other types of valves such as spring loaded disc valves is that an umbrella valve uses its elastic material properties and its preloaded convex shape to create the sealing force against the seat and that it uses the central stem to hold the component in place so as to avoid the need for additional components such as a spring and the need for a central or circumferential disc positioner(s). This simplifies the design of the assembly and makes the valve adaptable to minimal space, reduces the number of pieces in a valve, simplifies assembly and last but not least is very cost effective.

1)Pull-in type
These are most common and are well suited for hand assembly. To install one places the long tail through a central bore in the seat, pull it and the valve pops in place

2)Push-in type
These types are preferred when the placing of a long tail in the central bore is more difficult. For example deep down in the bottom of a  cylinder. Or when the upstream side of  the valve is not accessible. For example when placing the valve in the wall of a tank where the inside of the  tank is inaccessible. This type can also be used in automatic assembly.

3)Belleville type
The name speaks for itself, the shape of the membrane looks like a Belleville spring washer held by an elastomeric hinge in the centre. And it acts that way! Typically the valve will pop suddenly open once a predetermined pressure is achieved. This is much different from umbrella  valves  with  Inverted stem which are more restrictive. The central stem is located downstream of the valve and is held in place by a retainer. This retainer  could be a separate component or an integral part of the device in which it is integrated such as a cap or lid just above the umbrella valve. Theseat of this type of valve is much easier to manufacture because it has only one flow orifice.

One way valves are used for controlling the direction of flow of a fluid. Designs can include umbrella valves, duckbill valves,  Belleville Valves and diaphragm valves etc.
One way valves can be designed to provide the customer's required head loss and flow rate for particular applications.
A range of materials and designs are available to handle different fluids and service conditions.
Silicone Duckbill Valve, mostly used in the Patient Valve for Manual Resuscitator.