Silicone Bushing playing a role of liner or connector, is mostly applied in the field of valve,which is in the valve bonnet , wrapping the valve stem. A bush or rubber bush is a type of vibration isolator, it provides an interface between two parts, damping the energy transmitted and to absorb shock and reduce vibration through the liner bushing.

Silicone Bushing Function
The silicone bushing can be replaced very conveniently if it is worn out. If you don’t use the bushing, you have to replace the whole part once abrasion. Now, people tend to replace the bushing bolck (while designing, the hardness of bushing can be reduced to be a bearing grinding of friction pair), due to its convenient processing, low replacement cost and easy replacement, of course, also including other secondary functions, like guiding function, and etc.

A common application of silicone bush is in vehicle suspension systems, where a sleeve bushing made of rubber (or, more often, synthetic rubber or polyurethane) separates the faces of two metal objects while allowing a certain amount of movement. This movement allows the suspension parts to move freely, for example, when traveling over a large bump, while minimizing transmission of noise and small vibrations through to the chassis of the vehicle. A silicone lining bushing may also be described as a flexible mounting or antivibration mounting. 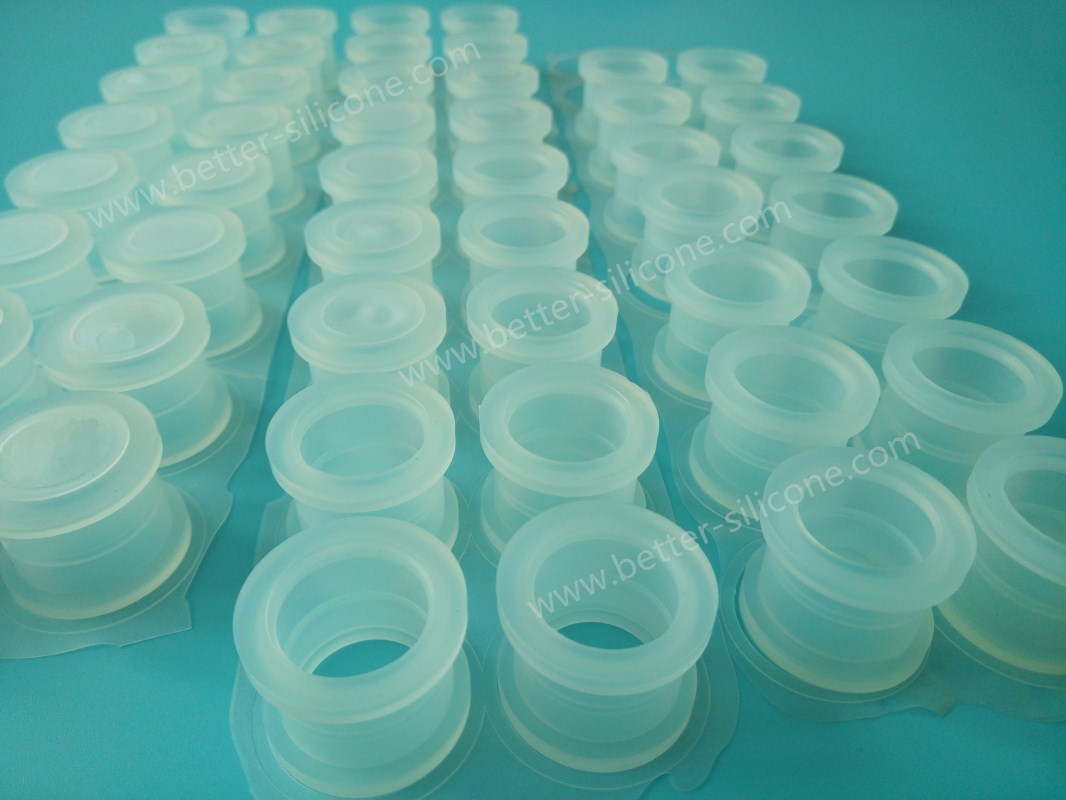 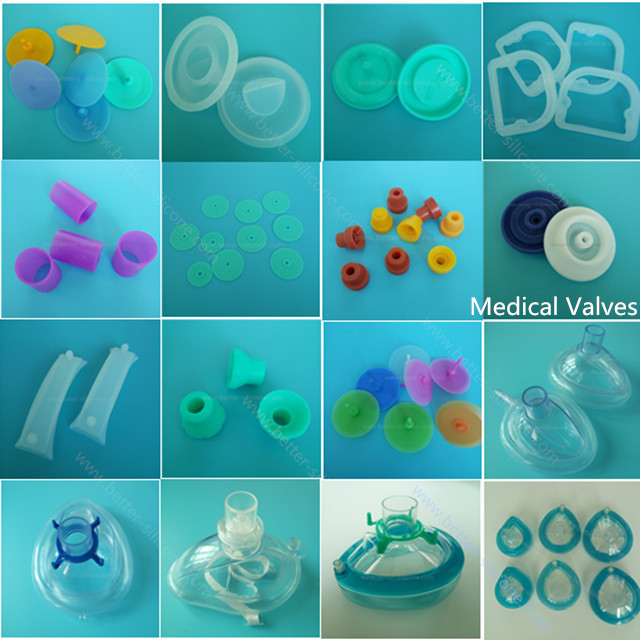